Welcome to Distribution of British Fleas

Over 2500 species of flea have been recognised worldwide and it is estimated that this number could eventually increase by 50 per cent. Of these, 62 species have been found in the British Isles and are included in our British fleas database.

Of the worldwide flea fauna, 95 per cent of species parasitise mammals and 5 per cent parasitise birds. However this percentage differs from country to country and in the British Isles just over 25 per cent of flea species are bird parasites.

Fleas do not parasitise aquatic mammals such as whales and seals. They are not often found on ungulates and other roving mammals because they have no permanent nest for the fleas to lay their eggs. Human are the only primate to harbour fleas and these are probably derived secondarily from association with other mammals in the past.

No species of flea is currently known as being threatened or endangered, but if a host species were to become critically rare, any flea specific to that host would also become endangered.

The British fleas database has been developed in conjunction with the updated Handbook of British Fleas (Amoret P. Whitaker, 2007), published by the Field Studies Council and the Royal Entomological Society  (ISBN: 978 0 90154 685 2). As well as this distribution data, the Handbook contains identification keys for all flea species found in the British Isles. 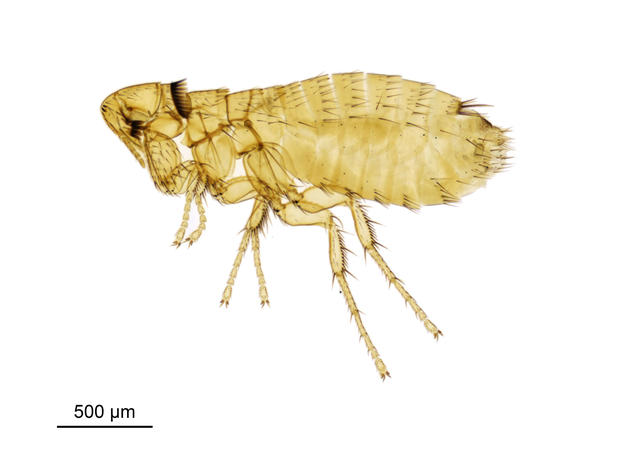 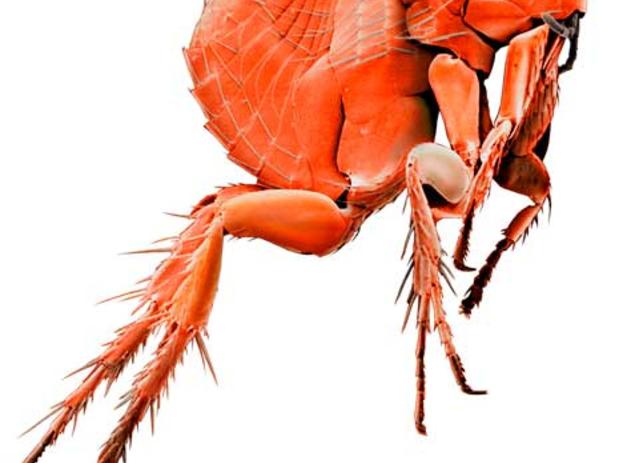 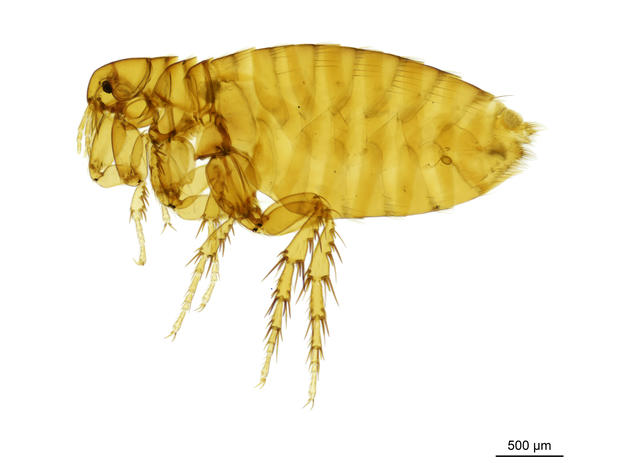 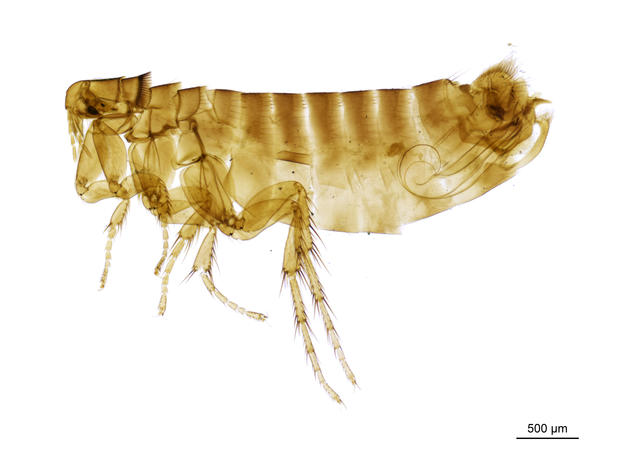